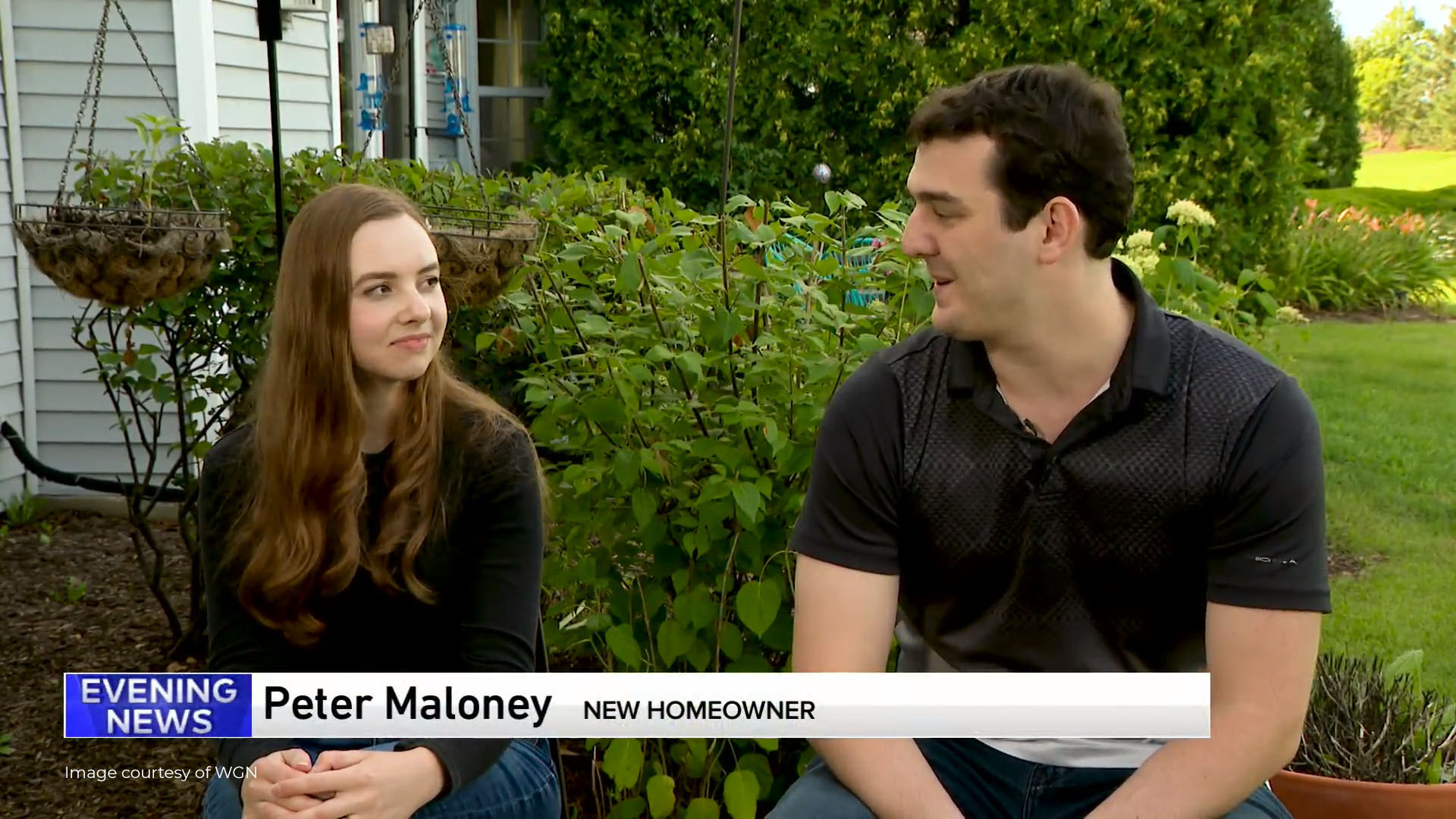 Despite the economic challenges brought on by the COVID-19 pandemic, potential homebuyers still see purchasing a home as a sound investment. Homeownership has long been the primary driver of household wealth and long-term financial stability for middle- and working-class households.[i] While IHDA’s mortgage originations are demonstrative of the wide array of Illinoisans that are taking advantage of low interest rates and purchasing a home, homeownership continues to be out of reach for some of our underserved populations. IHDA created two new homebuying initiatives to provide the guidance and financial assistance necessary to begin to break down the barriers that many potential first-time homebuyers face.
[

As student loan debt has ballooned into a crisis, many households have postponed or even abandoned the prospect of homeownership, stalling the housing market and limiting younger adult’s ability to build wealth. The National Association of Realtors found that among buyers under 39 in 2020, student loans were the most common type of debt that delayed their home purchase. The Federal Reserve recently estimated that 20 percent of the decline in homeownership in young adults since 2005 can be attributed to student loans.

IHDA created the SmartBuy program to provide a safe, affordable 30-year fixed rate first mortgage with a deferred $5,000 for down payment and/or closing cost assistance. In addition, the program provided 15% of the purchase price (up to $40,000) in assistance for student loan debt relief. Demand for this program quickly exceeded supply, even with inventory shortages facing many Illinois communities. In the few short months SmartBuy was available, the program helped 631 households find a path to homeownership they previously thought impossible by paying off over $16.8 million in student loan debt, or approximately $26,690 in student loan debt paid off per mortgage. Program data from 2021 demonstrates that IHDA homebuyers who received student debt relief from SmartBuy were an average of 8 years younger than those who did not receive student loan relief. Among homebuyers of color, and specifically IHDA homebuyers who identified as African American, borrowers were an average of 10 years younger.

IHDA created the SmartBuy program to provide a safe, affordable 30-year fixed rate first mortgage with a deferred $5,000 for down payment and/or closing cost assistance. 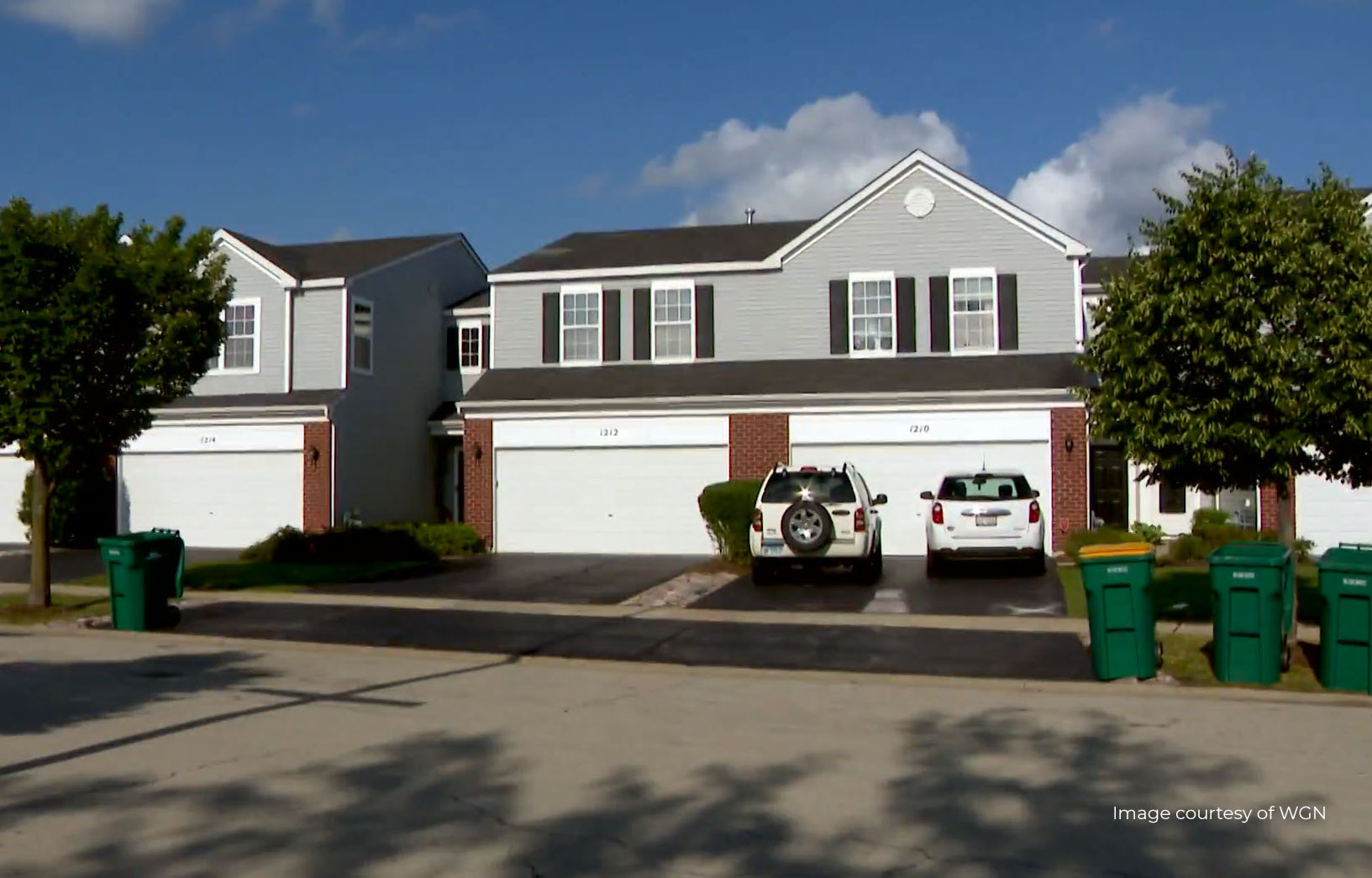 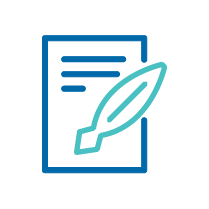 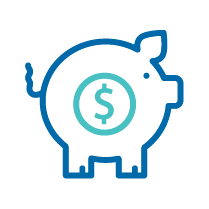 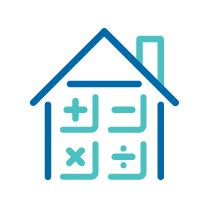 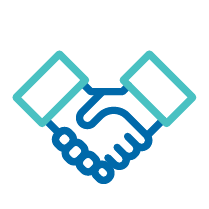 Nearly 10% of all first-time homebuyers in Illinois utilize IHDA loan products to come up with the additional leverage needed to close on their mortgage. IHDA products are traditionally geared towards working class families where the average home buyer is 37 years old and makes $60,500 annually. While IHDA is proud of these numbers and our homeownership production, communities of color continue to face barriers  to homeownership, including difficulty saving for the down payment, lacking information on down payment assistance programs that may be available,
and tight access to credit. Immigrant populations experience a higher incidence of these barriers than most
other populations.
‍ 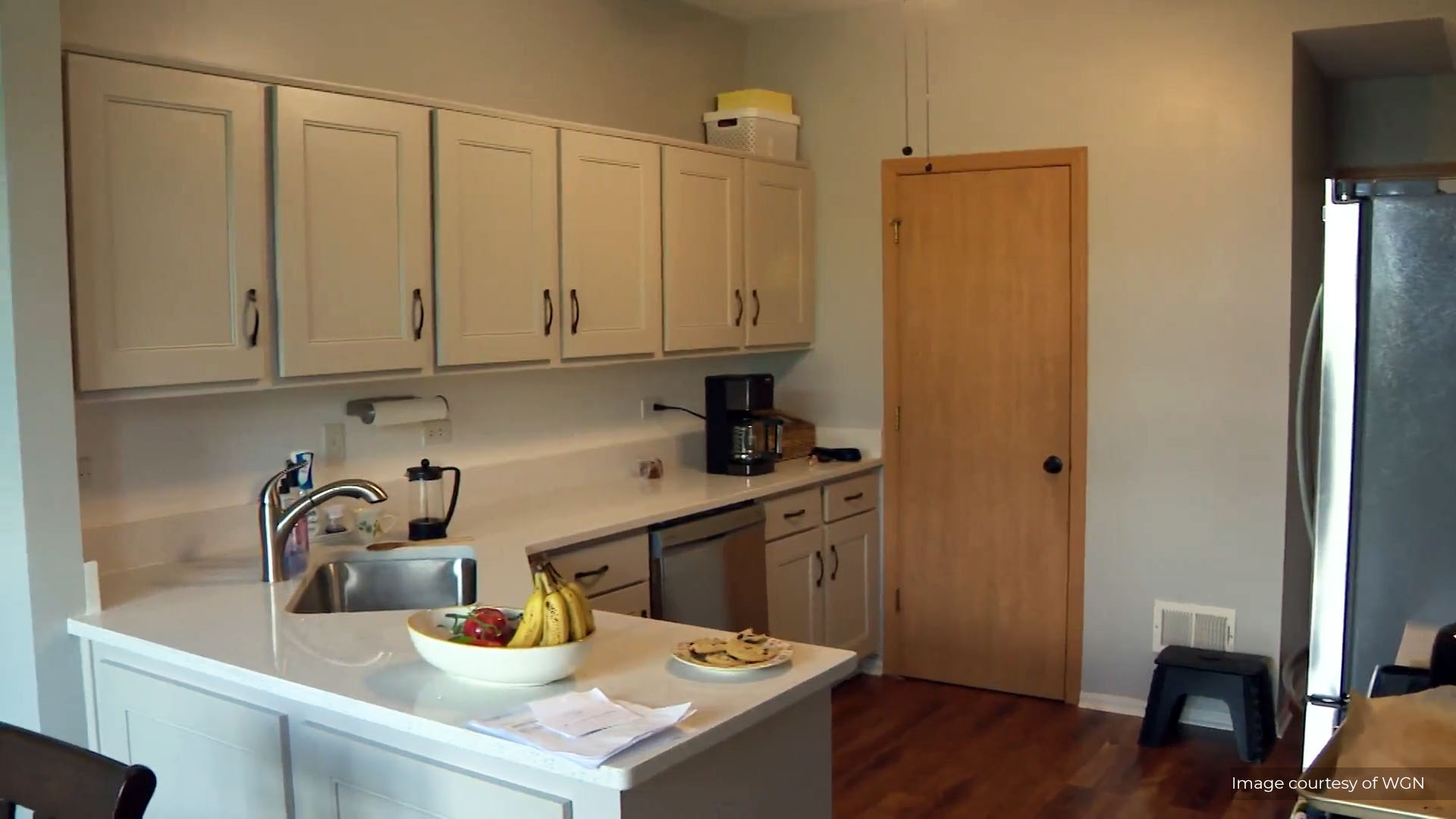 IHDA developed the Opening Doors program, or Abriendo Puertas, to increase home purchase accessibility for low- and moderate-income homebuyers across Illinois. This includes Deferred Action for Childhood Arrivals (DACA) recipients, who pay hundreds of millions in federal, state and local taxes, yet struggle to find mortgage lenders and programs that will work with them. The program was complemented by a robust and multi-channel marketing campaign to ensure community-based organizations, HUD-approved housing counseling agencies, realtors, lenders and others who work with historically disinvested communities of color would have the necessary information and understanding of how IHDA’s mortgage programs could benefit their community.

Similar to SmartBuy, demand for the program exceeded supply. Opening Doors distributed over $27.4 million in down payment assistance, resulting in 4,573 new homebuyers in 2021.Together with SmartBuy, Opening Doors helped to fuel IHDA’s largest volume production year ever in 2021, totaling over $1.136 billion in first mortgages to 7,310 homebuyers throughout the state.